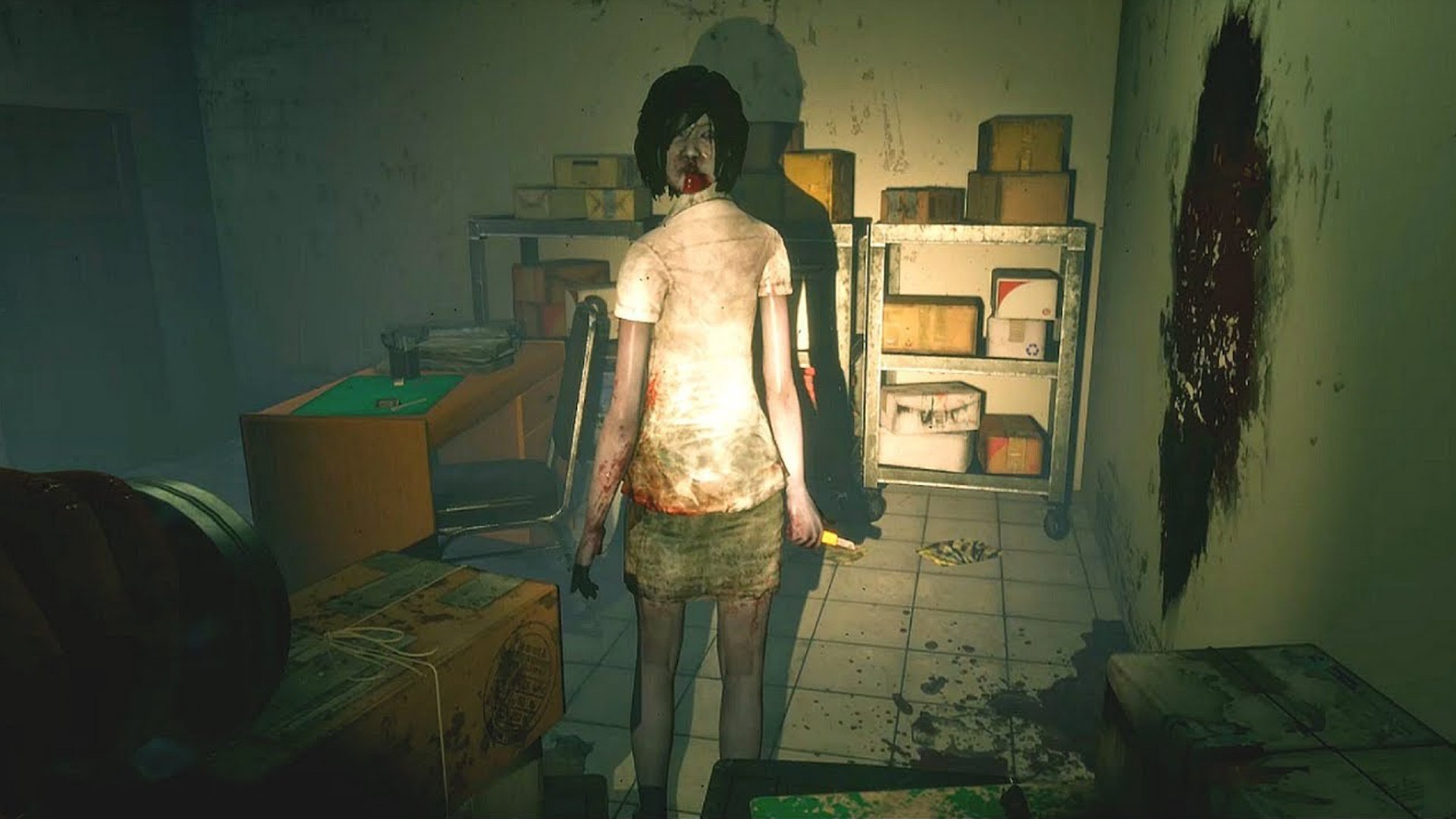 What are the scariest Thai horror games? Why are these games so freaky scary and possessed? Let’s check out this article to find this question answered.

Home Sweet Home one of the best Thai horror games ever

Keep reading: Top 10 Best Scary Games For Android That Will Give You Goosebumps 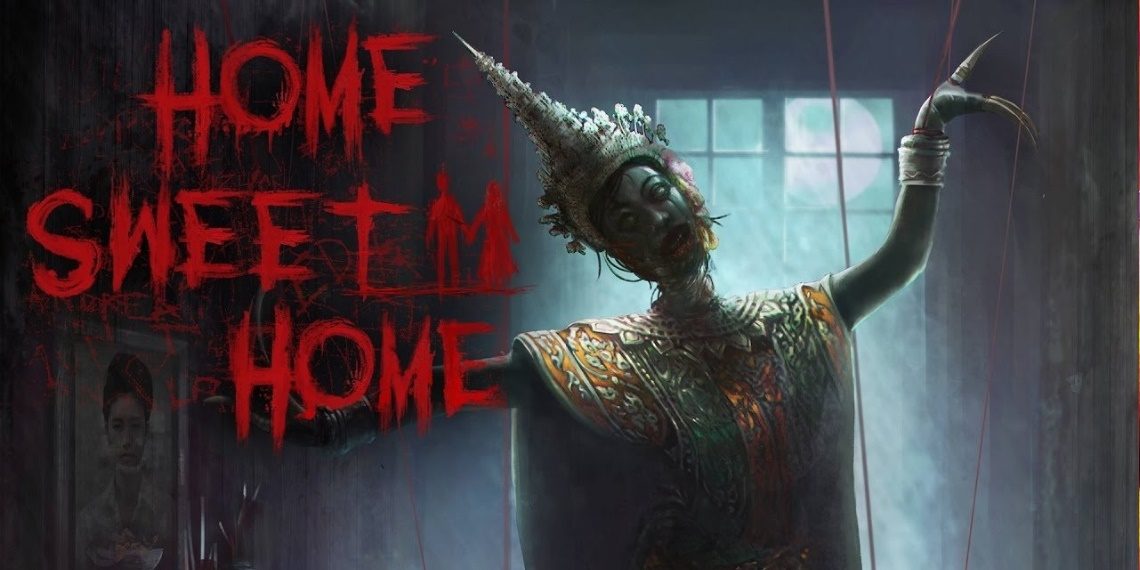 What is the story of home sweet home?

Home Sweet Home tells the twisted tale of Tim, a man still coping with the loss of his wife who wakes up one day to find himself the aforementioned nightmare situation. He must escape this hellish labyrinth and uncover the reason for being in it in the first place. He and you have one objective above all others.

Home Sweet Home is a molten jumble of horror game ideas, poured into a cracked gameplay mold, but its imperfections can’t hide its true horror qualities.

Araya game horror Thailand not for the faint-hearted

Read next: The Best Horror Games PC Free To Scare Yourself Silly With! 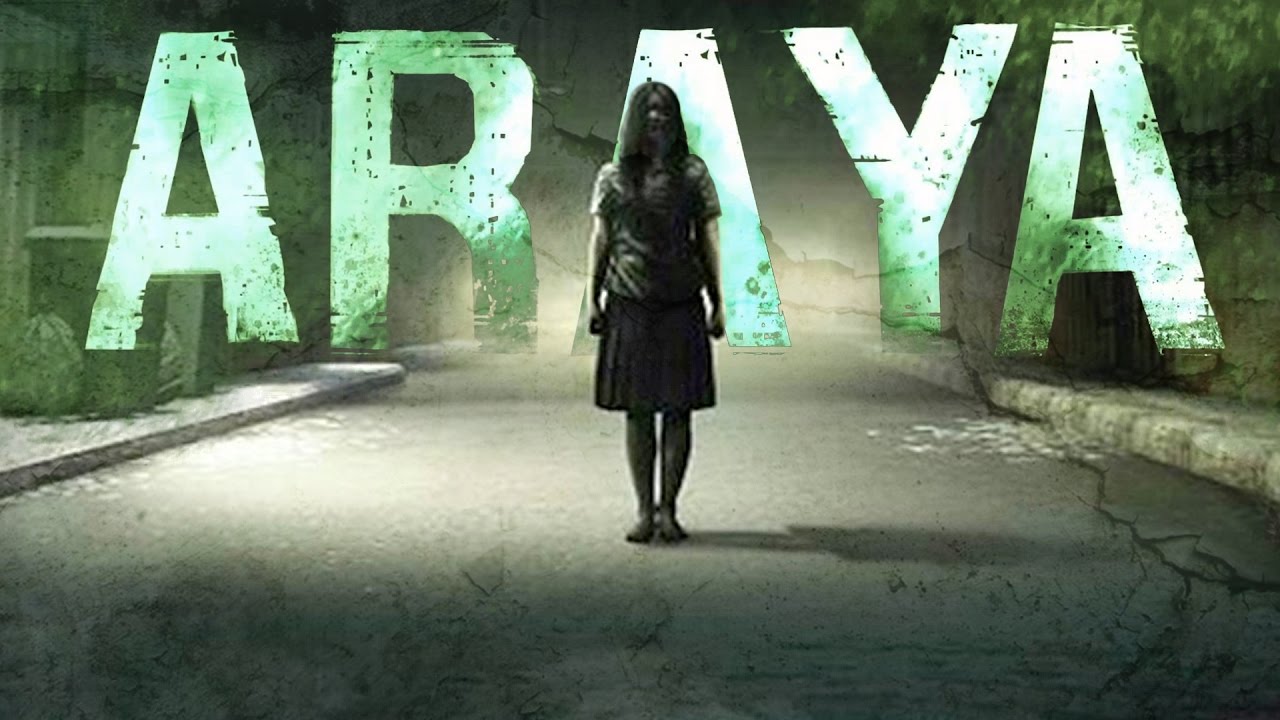 The story is told from the perspective of 3 different characters: Marisa, Rama, and Boon. Players explore different areas of a hospital in Bangkok, in order to piece together the mysterious circumstances and solve the murder case of Araya.

Araya is bipolar and claims misanthropy, and prefers staying home. However, when Araya befriended a girl named Marisa, she now felt at ease being around her. Later on, Araya gets hit–on by a boy named Sorn, but Marisa warns her to stay away from him, claiming that he’s nothing but a playboy. Araya agrees at first, but starts a relationship with Sorn anyway, resulting in an unwanted pregnancy and causing arguments. For an unknown reason, Sorn procures a “sleeping” pill and gives it to Araya. It ends up killing her and Sorn panics, not wanting to be blamed for her death. He takes Araya’s body to the hospital’s parking garage, where he hangs her by a noose and later dies by accident. 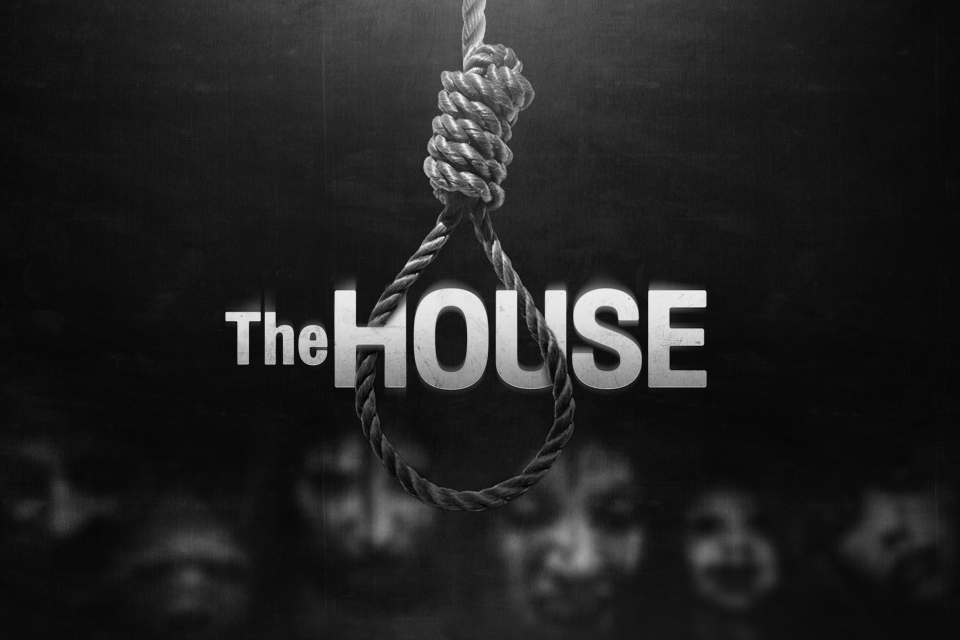 Developed by another Thai talent, The House’s main objective is for the player to come out alive.  This puts gamers’ survival instincts to the test. Players will be gathering clues and venturing through five rooms in an American household.

In addition to its riveting storyline, The House also teaches us never to judge a book by its cover. Despite flash games’ reputation for less appealing graphics, this 2D browser game is enough to make you squeal!

If you’re a little lazy to go through the downloading process or are running out of space on your computer, The House is a free browser point-and-click flash horror game.

Ignorance is another FPS horror game for players into that sort of gameplay. The story is told and played through the eyes of a security guard, who just started his job at a school in the middle of a pandemic.

Players will be on a three-night night shift in an unknown school where they’ll realize night time isn’t for studying. In fact, they will quickly discover it’s peak time to run away from nightmare-ish creatures.

So, you think what is the number 1 horror game? The answer is based on you experience. Hopefully, after reading this article, you will have chill or …truly freaking moments with these thai horror games.