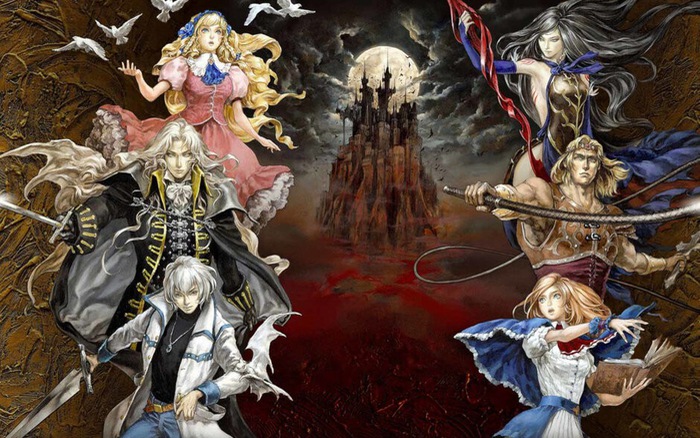 What is the Castlevania game? And what are the best 5 Castlevania versions we can’t afford to miss? Let’s check out for this question answered.

What is the Castlevania?

Castlevania game is an action-adventure gothic horror video game series which is known as the pioneer in the genre and lay the foundation for a lot of the same genre game afterward follow. The game is about vampire hunters created and developed by Konami.

Castlevania mainly takes place in the castle of Count Dracula, who resurrects every hundred years to take over the world. With the exception of some games, the players assume the role of the Belmonts, a clan of vampire hunters who have defeated Dracula for centuries with the Vampire Killer. The Vampire Killer is a legendary whip that is passed down to their successors and can only be used by them.

Castlevania symphony of the night 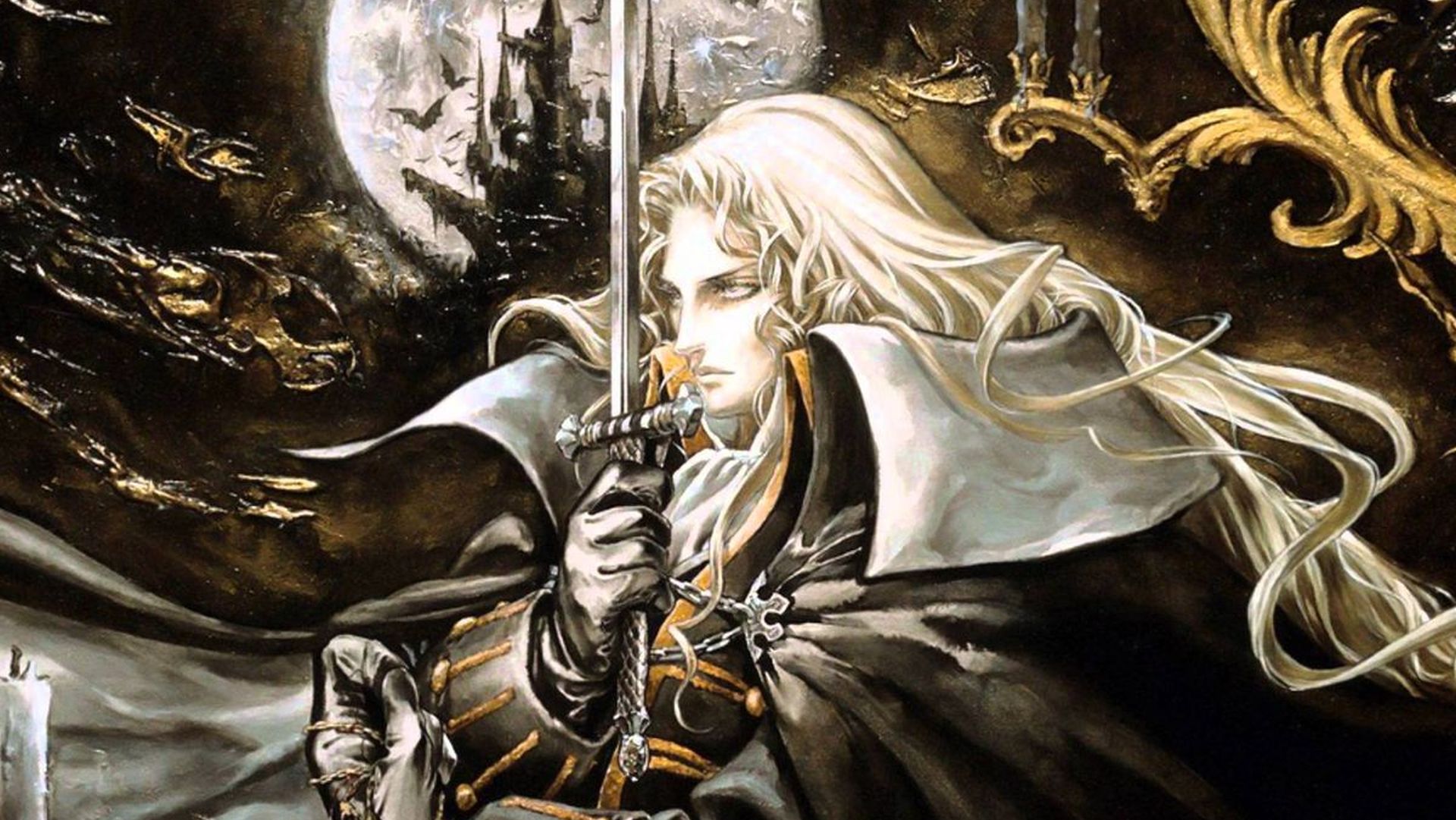 Developed by Konomi for the PlayStation console, the Castlevania symphony of the night sum up every goodness of the Castlevania series in general.  The game combines perfectly outstanding side-scrolling gameplay, detail map, and eye-popping battles. This is considered to be the best version of the whole series.

As the sequel of Aria of Sorrow, Dawn of sorrow has a lot of improvement in gameplay and plot compared to its predecessor. Although remaining elements that made the Castlevania franchise, Dawn of sorrow added new interesting features such as the Magic Seal system and multiplayer mode.

Castlevania Circle of the Moon 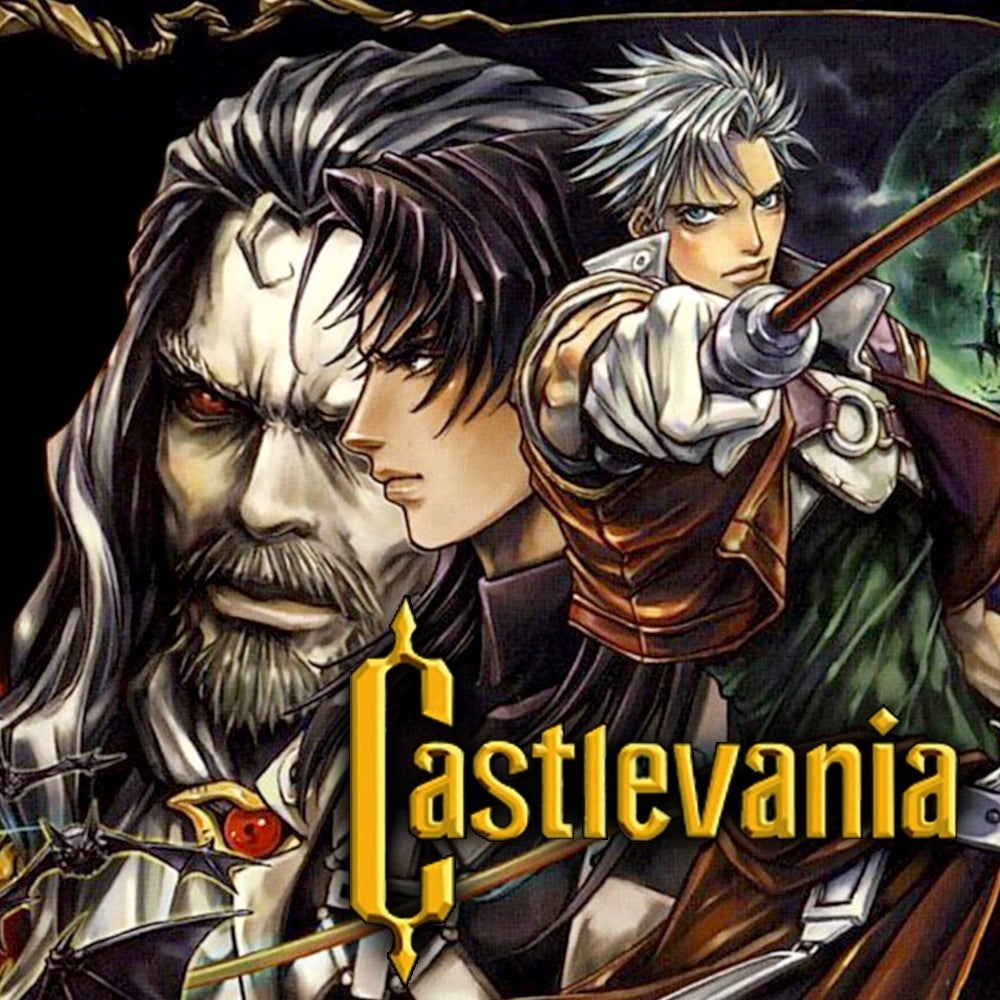 Developed on Gameboy console, Castlevania: Circle of the Moon story focuses on the conflict between the Belmont family and the Dracula family. 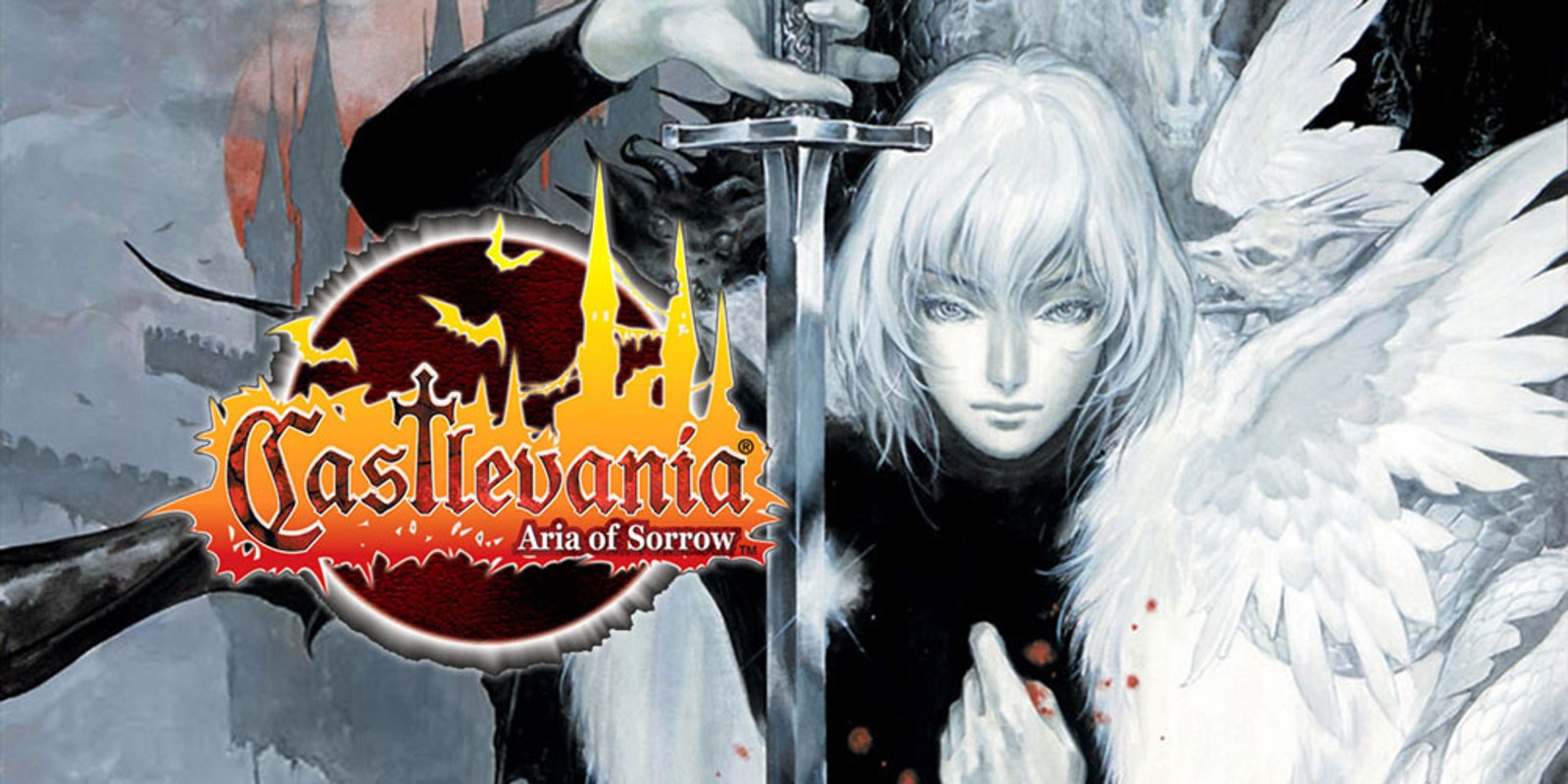 Separated with other Castlevania games, Aria of sorrow takes place in 2035 when Dracula was sealed for a long time ago. You will play as Soma Cruz, a teenage boy endowed with a mysterious power due to the reincarnation of Dracula. The game include essence of symphony of night with some new feature and a different story. 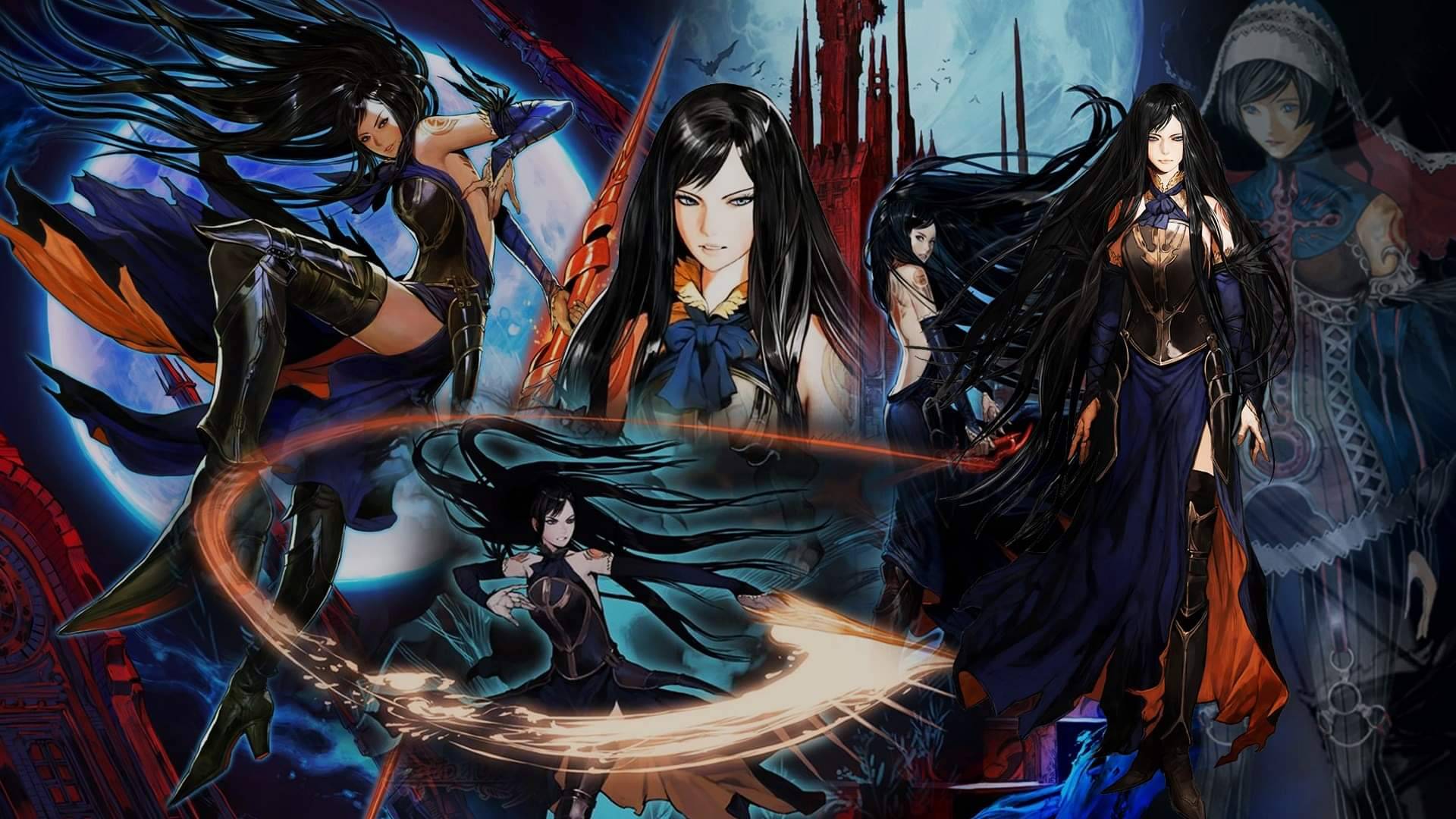 The story of Castlevania order of ecclesia follows a vampire hunter named Shanoa. The game provides Gyphn, a new system, helps gamers to collect symphonies that can defeat enemies and conquer every challenge.

Hopefully, after reading this article you will have more detail about the Castlevania game series and its best version.